Hey lovelies I have a min haul for you guys today!!
On the 28th of march there was a lady night which means there was a lot of discount in many shop, like Debenhams which had 10% off make up. Of course I took advantage of it!! I didn't make a haul before because I had order something online and wanted to wait until it arrived to make a haul.

These are the products I bought
Mac eyeshadow in da bling
This is a beautiful light pink although it looks like a dark pink, you can apply it soft and build it up. if you want to create a darker look! This is the great thing about it. Personally I chose to apply it very lightly as a over the lid colour with a soft brown in the crease creating a soft Smokey eye. Da bling is not matte or shimmer it a bit of both.it I paid £10.80p But originally it's £12.00

Next thing I bought in Debenhams was mac paint pot in painterly. I bought this because I wanted an eye primer.i would describe it has a nude beige, and very creamy. I was going to buy urban decay primer potion but I had a small sample and, my eyeshadow didn't last very long I was bit disappointed. But my sister in law told me that mac paint pot were amazing and it doesn't make the eyeshadow crease. And it last long, I took her advice and bought it. She was right! It works amazing my eyeshadow looks more bolder and doesn't crease at all! If you haven't tried this! You should!! I paid £13.05 but originally it's £14.50

Last thing I purchased was urban decay basic palette. I was going to purchase this on ladies night but they where out of stock. However they had the same deal online so I decided to purchase It. But I took a long time to decide if I wanted to purchase this because the palette has 6 eyeshadow I didn't think it was worth the price! However seeing a lot of reviews made me decide to buy it and was very excited to receive it. I will do swatches and a review when I've used it a bit more. Paid £18.00 originally £20.00

If you want to see review and swatches I mentioned please comment bellow. Hope you enjoyed!
Have you tried any of these products what's your views? 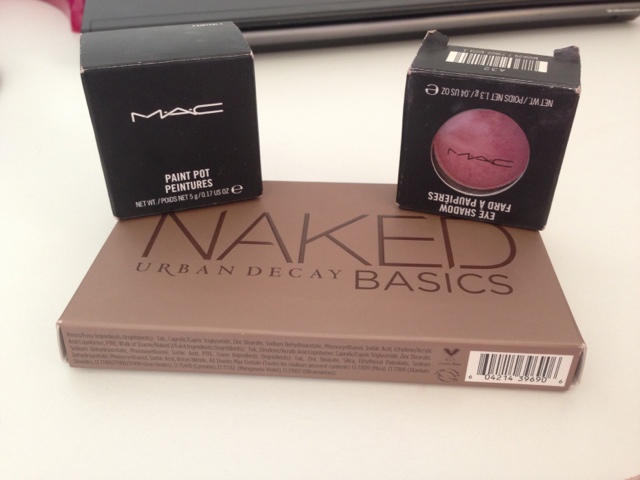 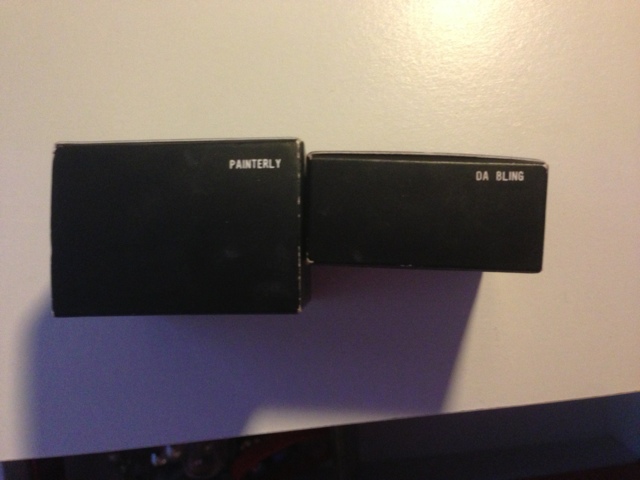 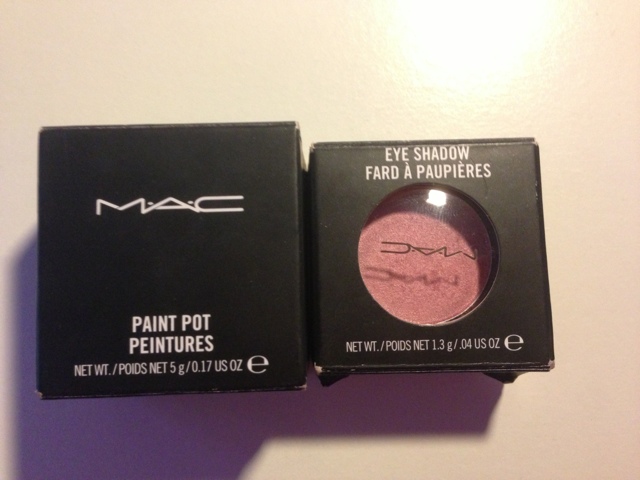 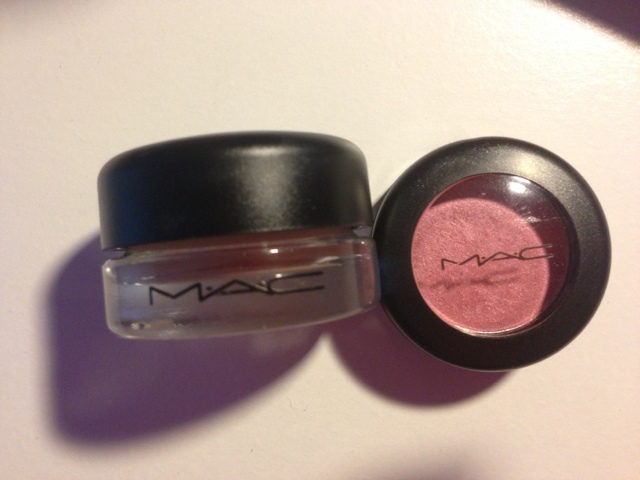 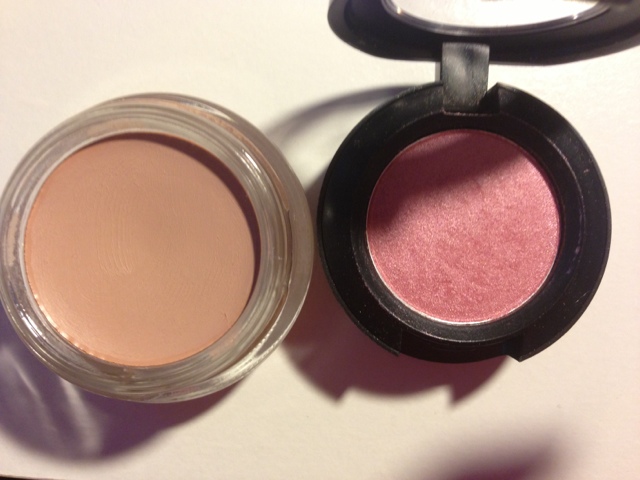 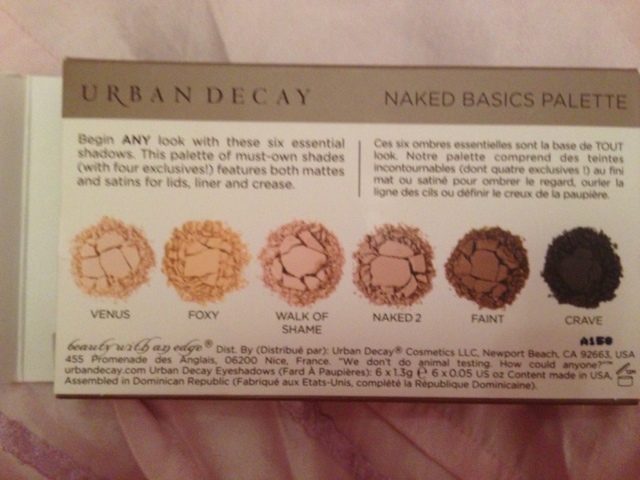 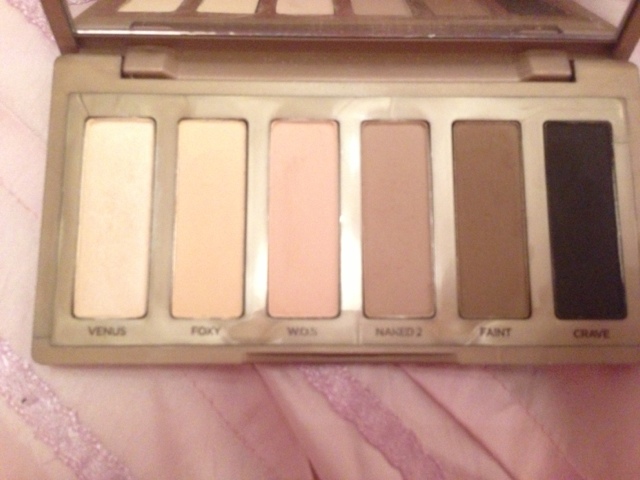 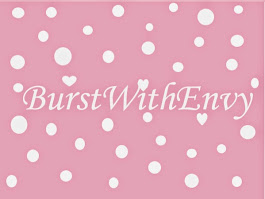 Welcome To My Blog

Welcome to my Blog!

im a 18 year old blogger living in the Uk. I have a big passion for beauty and fashion. I'm very excited that with blogger I'm able to share my passion with everyone, my goal his to help others even if its with beauty or fashion advice\ tips but also advise on other topics.

Please leave a comment with advise about my blog.